An interesting employment case around unfair dismissal that has been widely reported is the case of a Mr. Moran –v- Keelings Logistics Solutions

The facts were that Mr. Moran, an operative in a warehouse which is constantly monitored, was apparently spotted on January, 25th 2012 by a security guard standing in front of an open container cage with another operative.

After carrying out an investigation it quickly became clear that a box containing jam tarts had in fact been tampered with and two jam tarts were missing from a package.

Mr. Moran in his evidence told the tribunal that he was aware that he was not allowed to eat food while working.  But he claimed he had done so many times before.

Even so, the company carried out an investigation and it decided that it was reasonable in the circumstances to conclude that Mr. Moran had tampered with a packet of jam tarts.

This meant that the product itself was now unsellable and had to be destroyed.  The company maintained that this constituted gross misconduct and he was dismissed.  An internal appeal upheld this finding. 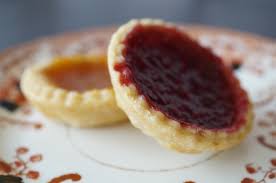 The Employment Appeals Tribunal has ruled that the company had conducted an objective investigation and had ruled the dismissal of Mr. Moran to be ‘fair and proportionate’.

When considering a case of unfair dismissal for gross misconduct the principle of what is ‘fair and proportionate’ is invariably looked at.

On the face of it, when one reads the headline of this case one’s first instinct is to assume that the company had in fact erred and had not been ‘fair and proportionate’ towards Mr. Moran.  It was only 2 jam tarts after all! Hello.

However, this simple theft which seems trivial  goes to the very heart of the employment relationship and maintenance of the principle of mutual trust between employer and employee.

If the trust is broken then it is very hard, if not impossible, for any employment relationship to be maintained.

So, in other words, it doesn’t matter whether it is two jam tarts or €2,000,000 the principle remains the same: a company cannot be expected to maintain an employee in his job where he has stolen from the company. Simple.

Nevertheless, please note that every case turns on its own facts and no two cases are the same. Still, in this case it would seem that the EAT have looked very closely at the principle of what is ‘fair and proportionate’ and has ruled decidedly in favour of the Employer. 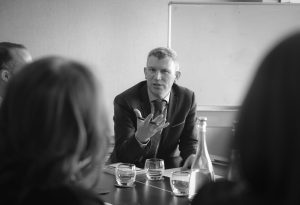